DelValle #3
I made the trip up to the summit of DelValle Road intending to shoot Neowise. As you can see in the images of Mt. Diablo, there was a haze up to a few thousand feet and light clouds above that. Those conditions didn't change through to about 11pm at which time the comet wasn't visible at all because by then the fog was coming in too. When Neowise first made it's appearance at about 920pm, it was behind the clouds. As soon as it came below the clouds it was in the haze. We needed binoculars and scopes just to find it in the sky. I could neither focus nor expose it properly in camera. I show two shots here just for the sake of saying I shot it. 😣 This experience makes me wonder how those awesome shots we see on the web were made. What gear was used? Did they use a telescope with a camera attached? Somehow, I can't imagine my shots being anything like those even if it were clear, but...who knows. If I'm around when it comes back in 7000 years, we'll see. 🙄 Not one to waste a shoot, I did capture more of the valley's glorious views. Even when brown, our hills are magical, and who doesn't like moon shots? 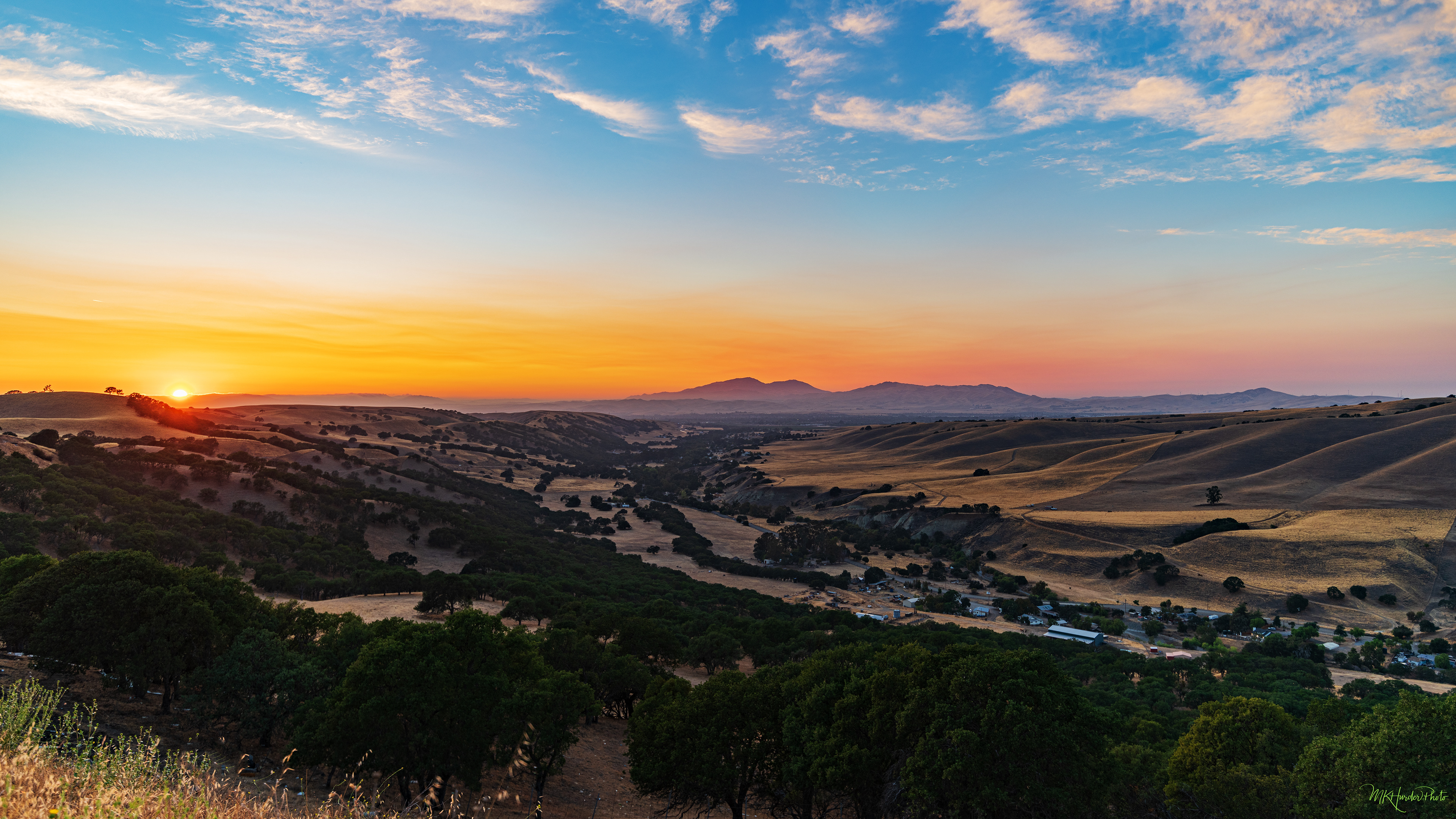 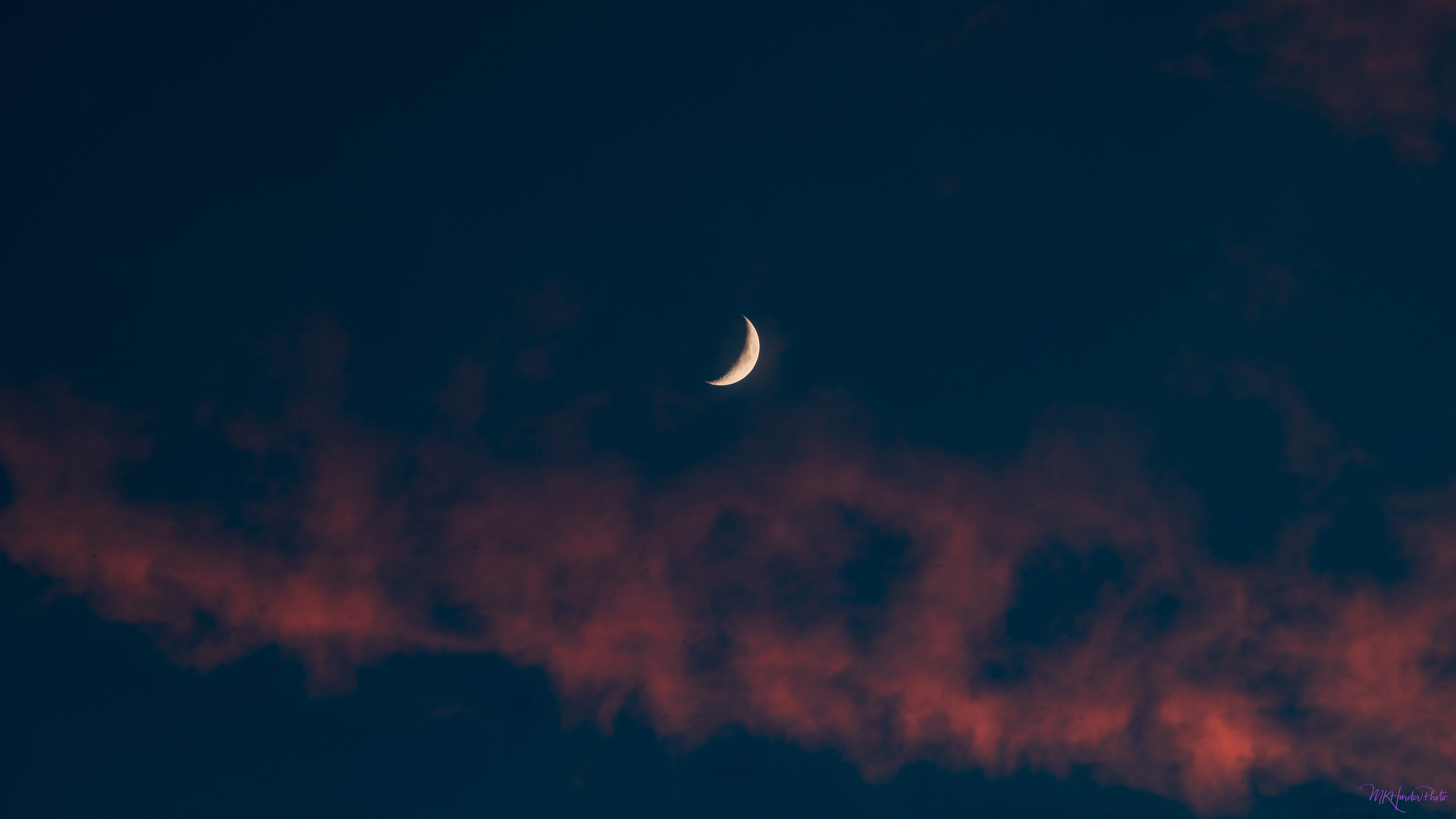 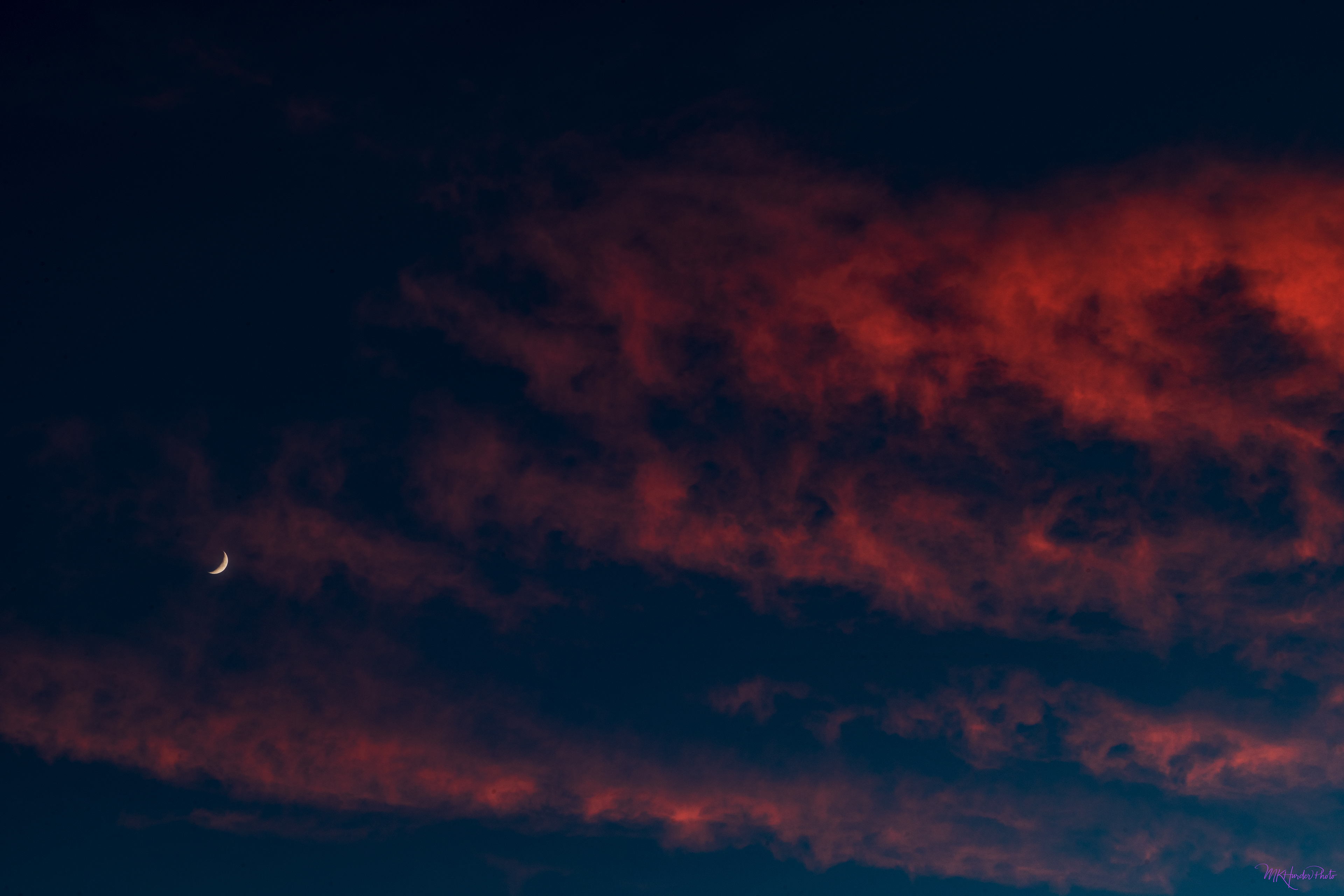 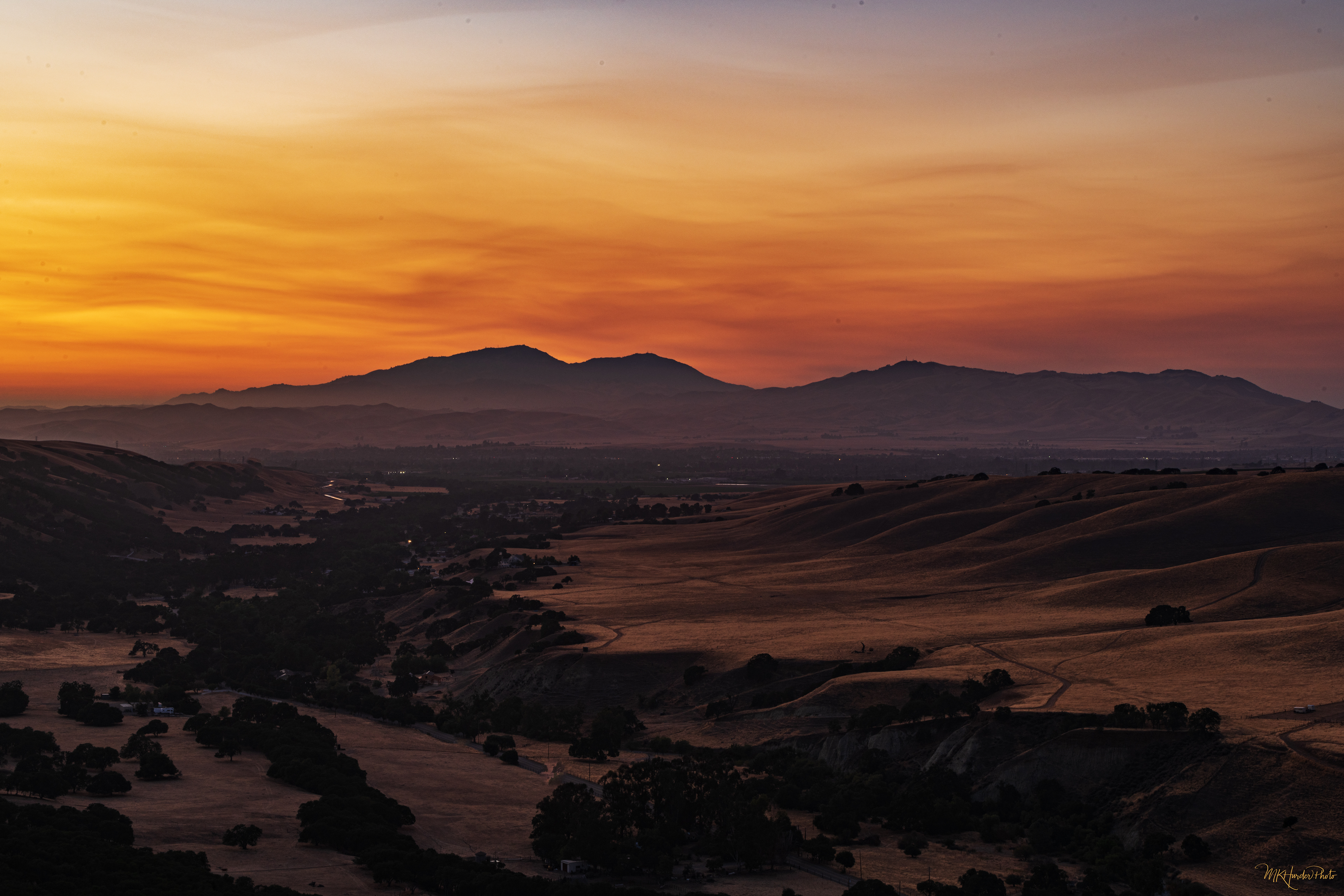 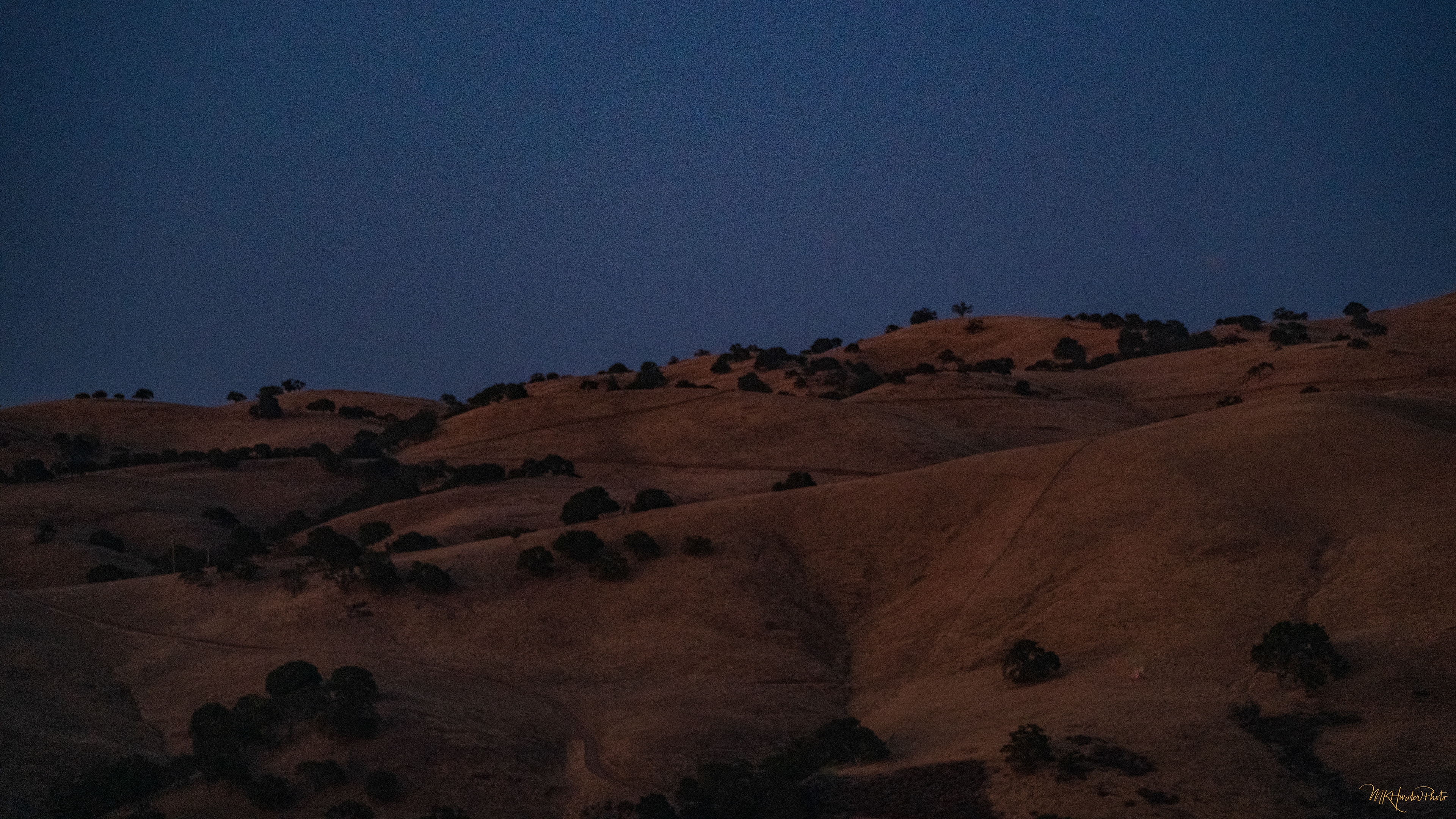 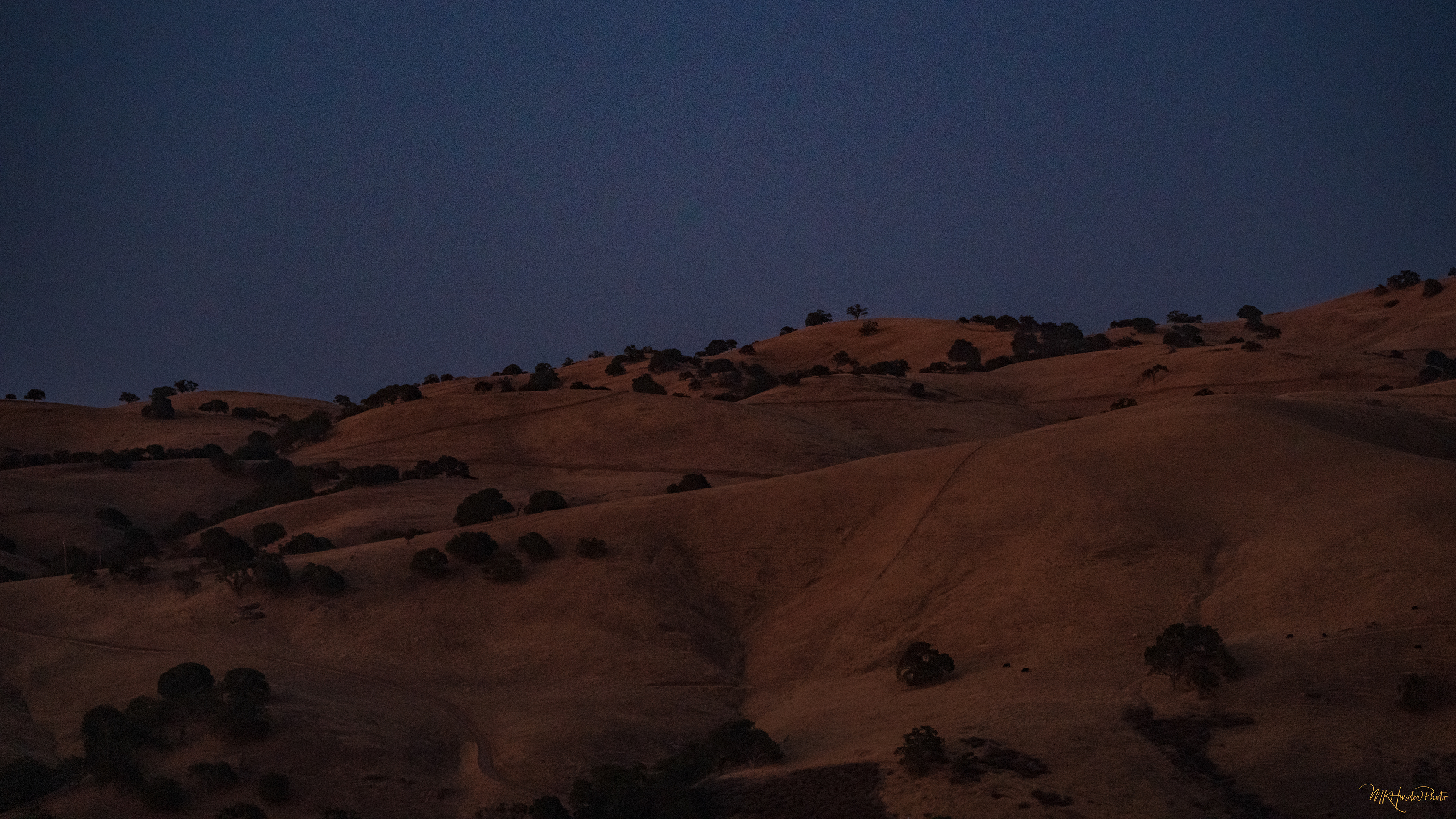 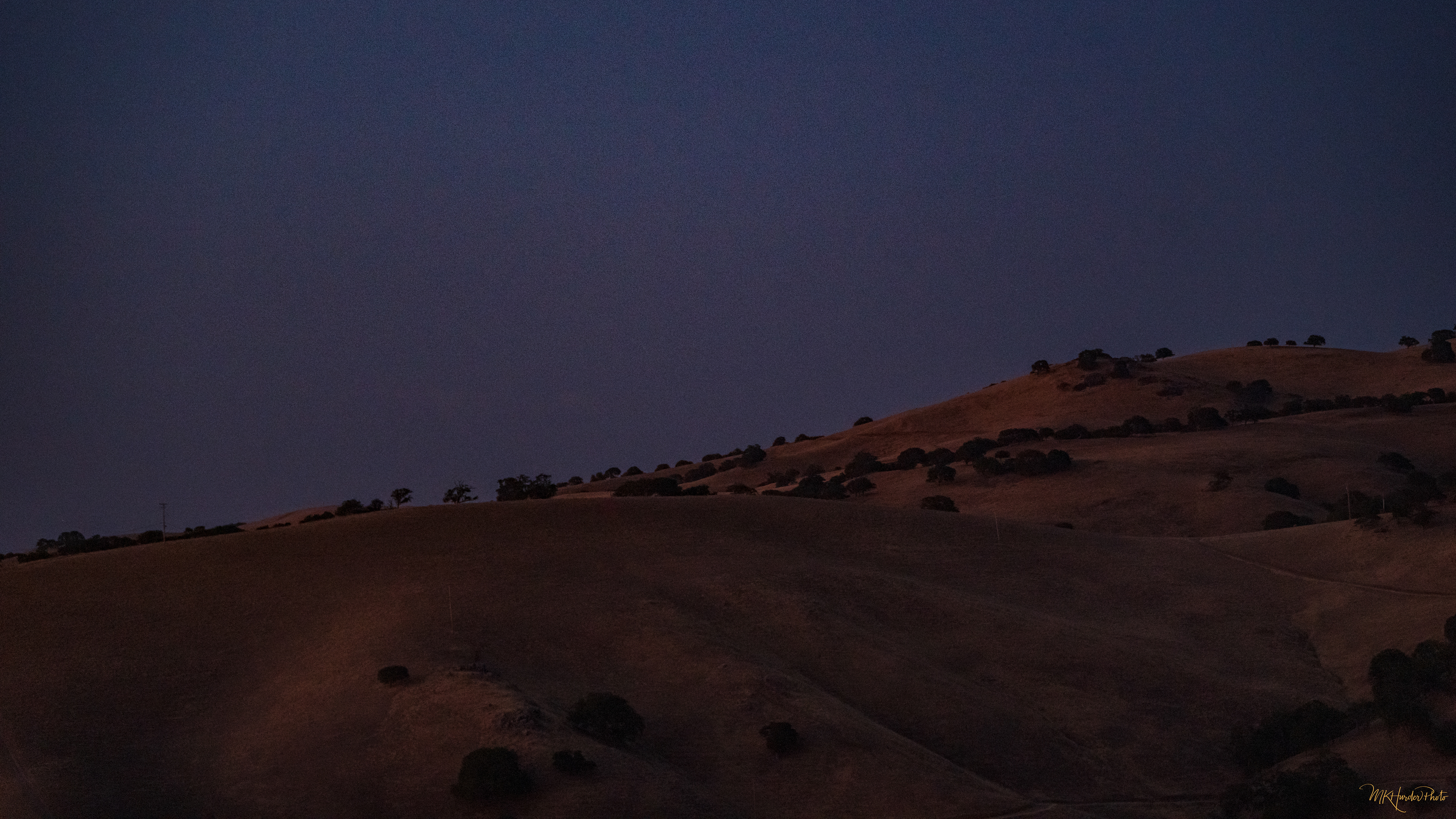 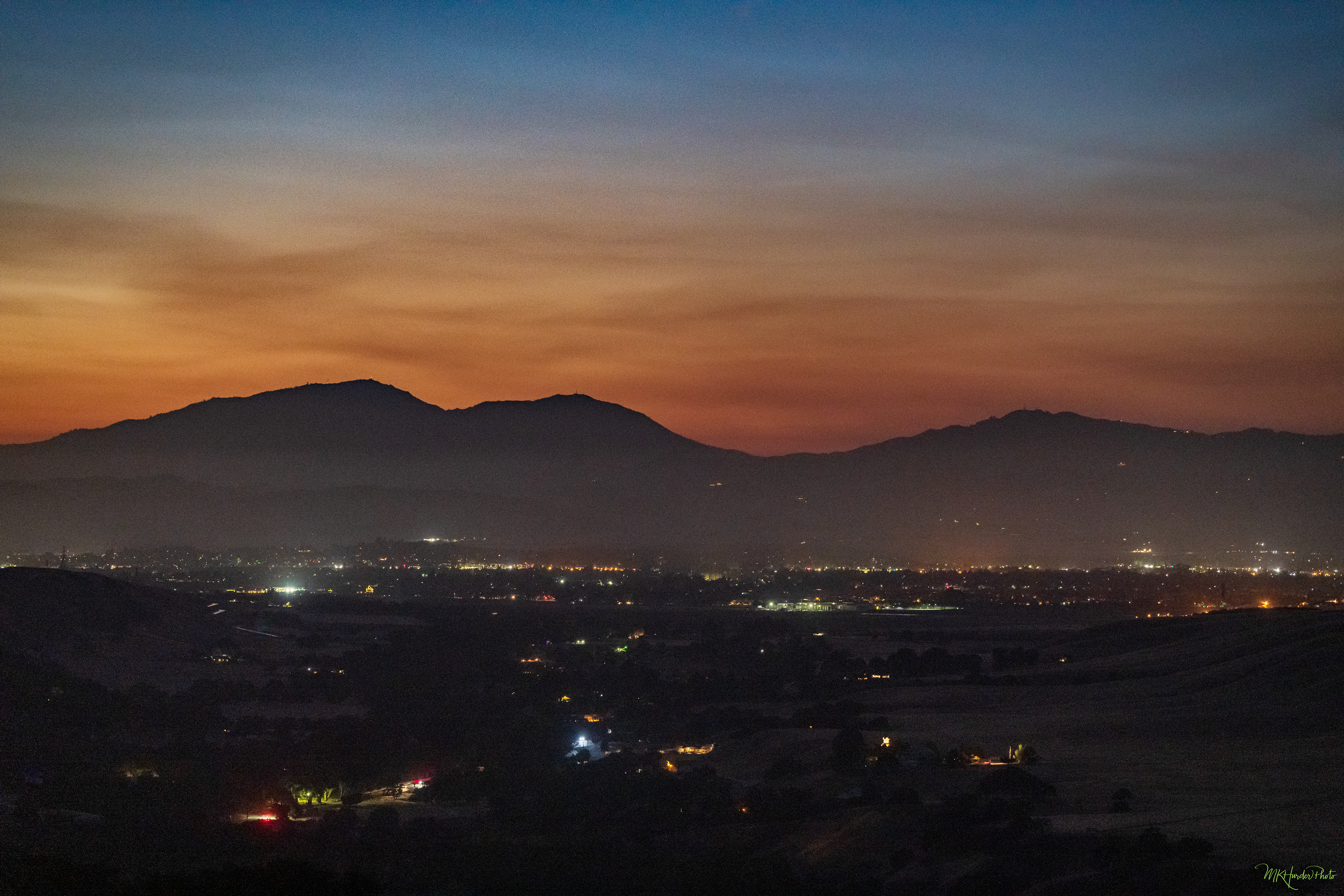 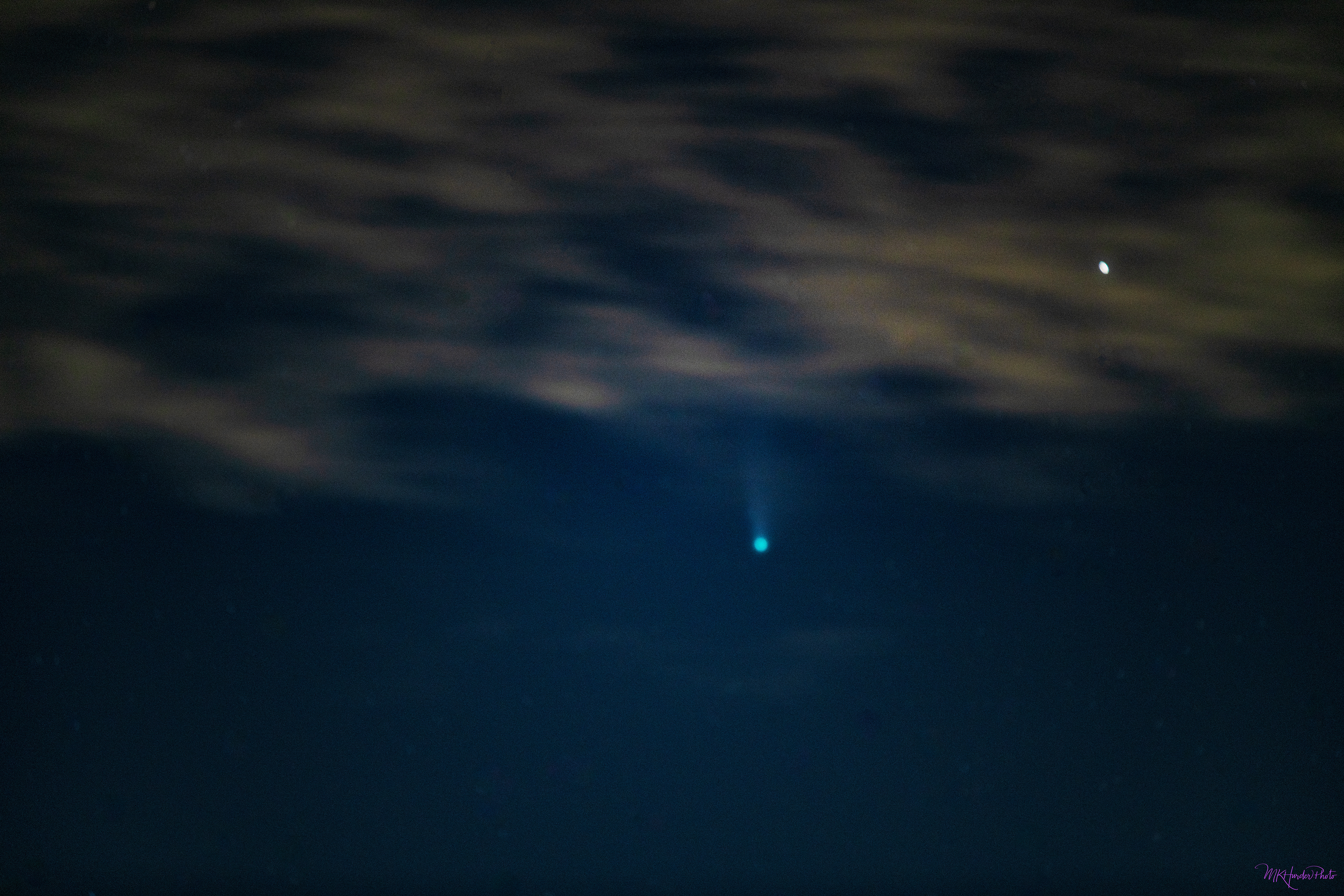 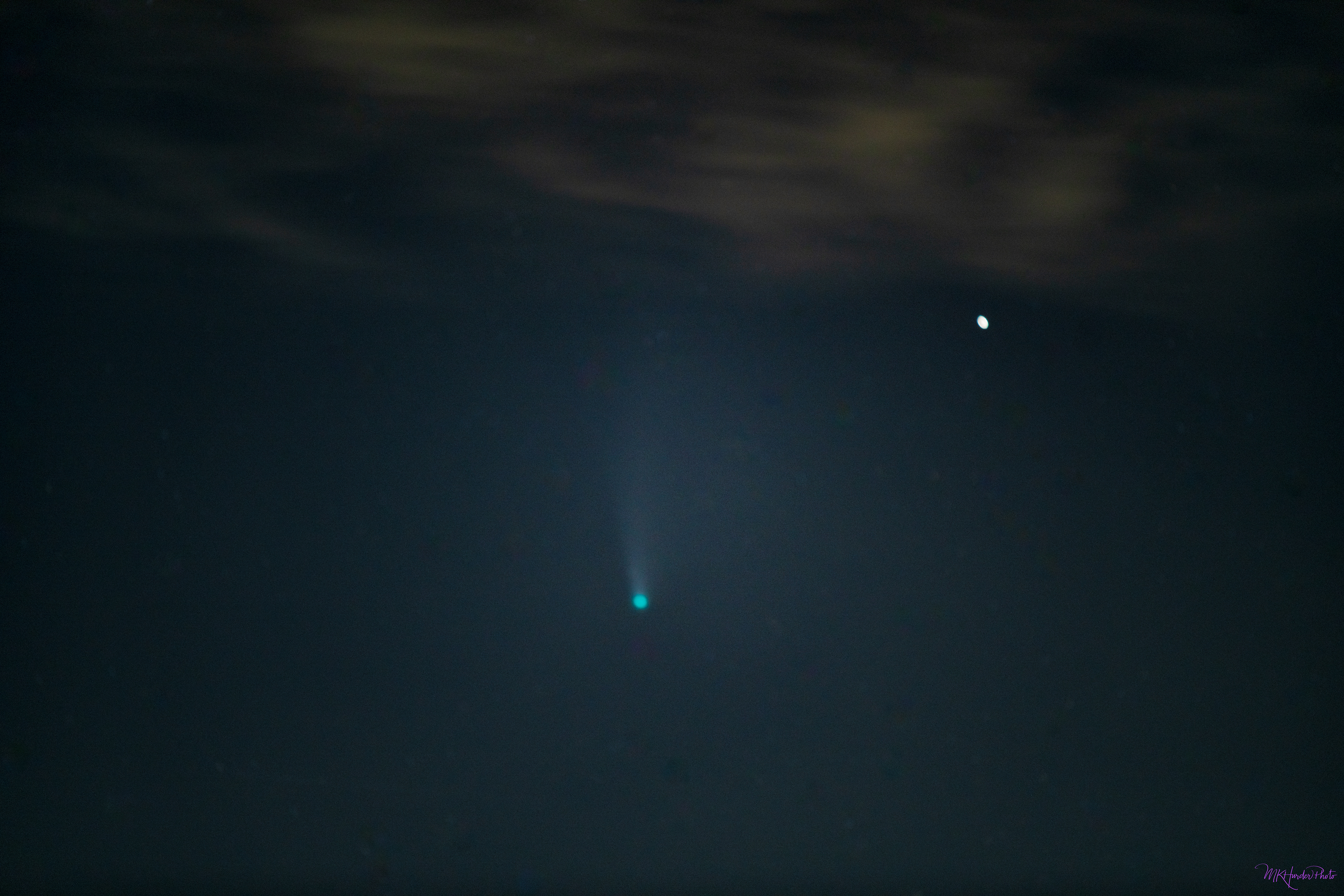 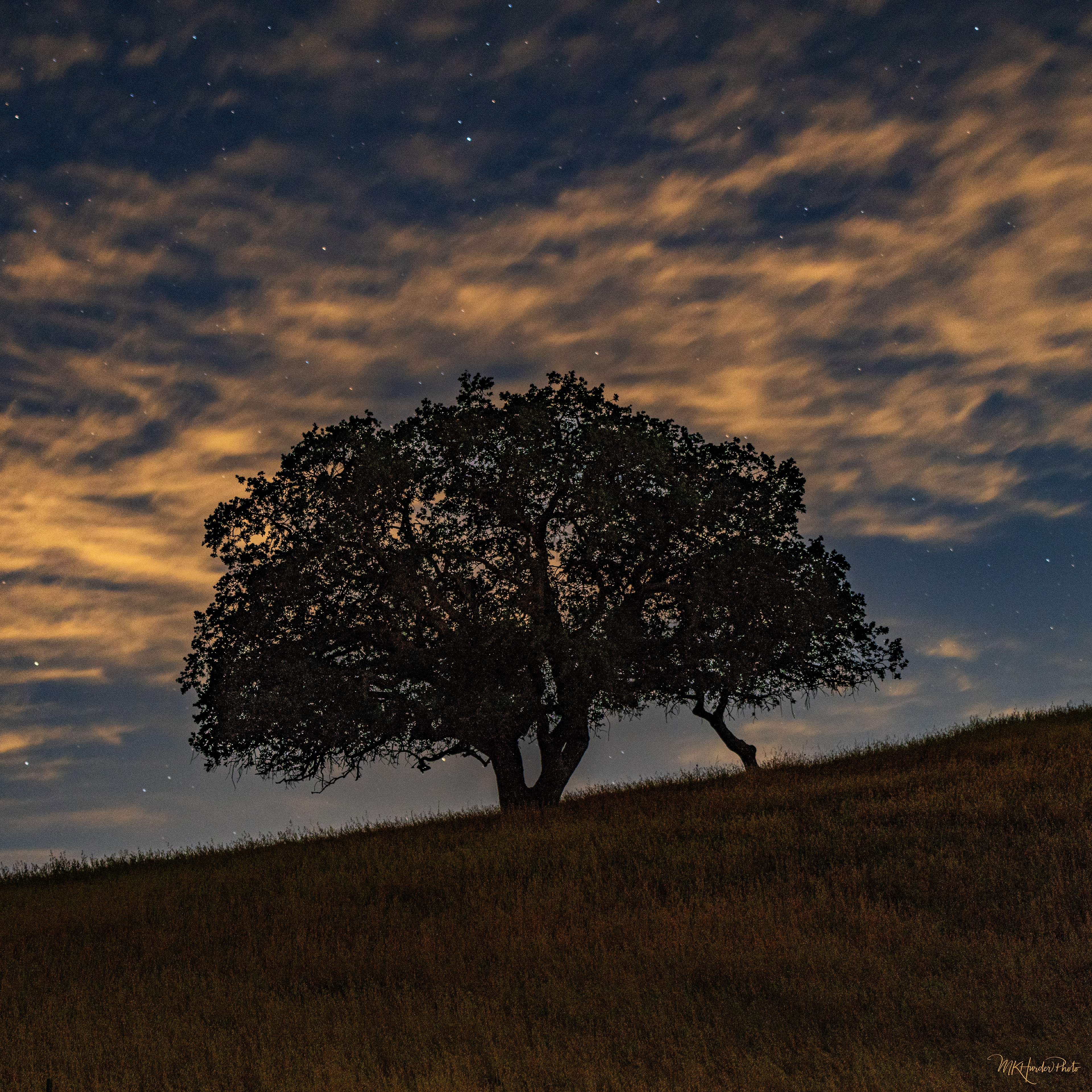 Brushy Peak #2
↑Back to Top